Bicycle Toy and Hobby was started in 1927 on Wrenn Street in downtown High Point by Jesse Jennings.  In the 1940's Jesse moved the store to 504 N. Main Street.  Over the years the store moved away from Toys and Hobbies and focused more on bicycles.  In the early 1970's Jesse's son Danny and wife, Dolly, took over the family business.  In 1986 Danny and Dolly moved the store to the present location at 2000 North Main Street.  Today third generation sons Dale and Derric work in the store.  Many days you will find fourth generation, Alexander Jennings, working in the store.  So please come check out North Carolina's oldest family bicycle store. 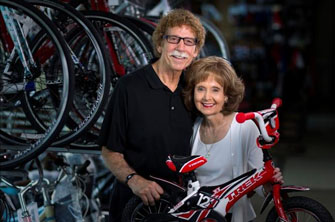 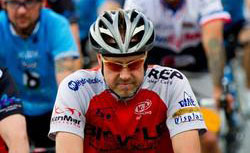 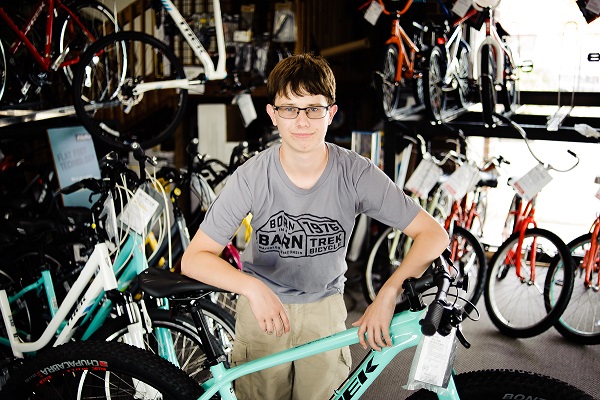 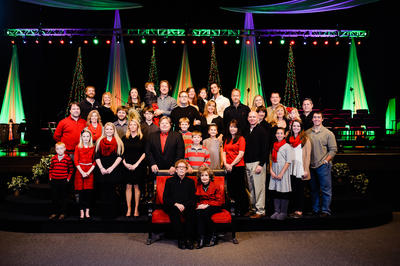